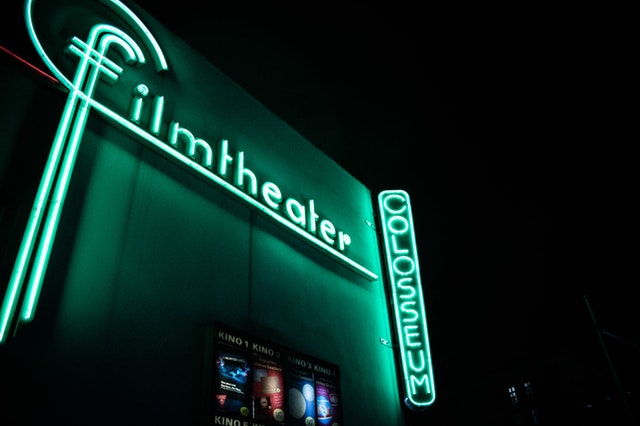 “Propagate has produced over five thousand hours of programming across broadcast, cable, digital and emerging platforms, and we are excited to contribute  to the soundtracks of their projects,” says J.T. Pender, GameRunnaZ Records owner.

GameRunnaZ Records specializes in urban music production genres such as Hip Hop, Rap, and Trap, but also has co-publishing agreements in place that allow its clients to reach for a growing list of other genres and theme based audio content.

“My view has always been to see our client’s vision and get them the music to make the soundtrack to that vision a reality. It’s more about quality and personalization for us as a publishing company,” adds Pender.

Propagate Content is known for it’s creatively produced shows, such as Charmed, Planet Of The Apps, Haunted, The Fight For The Crown, and many more.